My State Representative, Rep. Bryan Terry (R-48), introduced the resolution. On April 9, 2015, it unanimously passed the House. That was quickly followed by the Senate and was then signed by Gov. Haslam on the 16th!

You can read the text of the resolution and see its progress on its dedicated TN Assembly page. ​

Thanks for checking out my archives. This page will serve to gather and organize the various articles, letters, other writings, photographs, and yes, even poetry that I have created over the years.

As time goes on, many more items will be added.

I assisted in drafting Tennessee Senate Bill 1877 (2013-2014) which was introduced by Sen. Frank Nicely. The bill (which died in committee) would have prevented local governments from raising taxes if they had surplus funds available.

Here is the PDF version of it. You can find its dedicated TN Assembly page here.

3. The Saga of Robert Arnold: a compilation of articles from Murfreesboro Review, Jacob Bogle, 2015-16. PDF, 16 pages 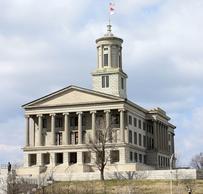 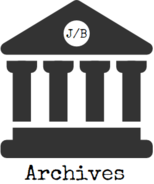